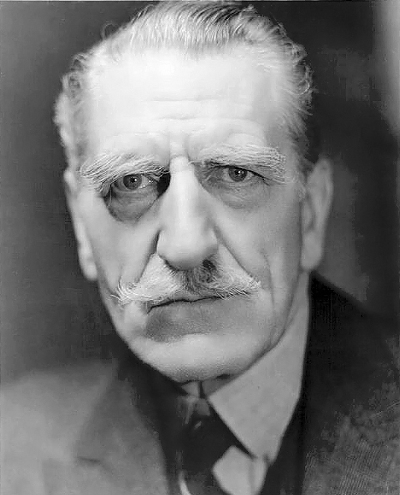 Born in London in 1863, Charles Aubrey Smith, credited as C. Aubrey Smith in films, began life as a test-cricketer. Test-cricket, for you Yanks, is the longest form of cricket with two teams of 11 players each playing a four inning match. Matches can last between 3 and 4 days! According to Wikipedia, as a cricket player, Smith “was primarily a right arm fast bowler, though he was also a useful right-hand lower-order batsman and a good slip-fielder”, which, if I knew anything about cricket, I’m sure would be very impressive. 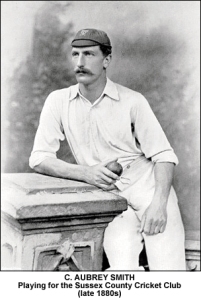 Back in England, Smith began acting in British touring companies. Acting had been a passion of his while at university and one he had tried his hand at in amateur productions in South Africa. From touring companies he eventually graduated to performing on the London stage and on Broadway. One of his earliest prominent roles was as the prince and the commoner in “The Prisoner of Zenda” in London in 1896. 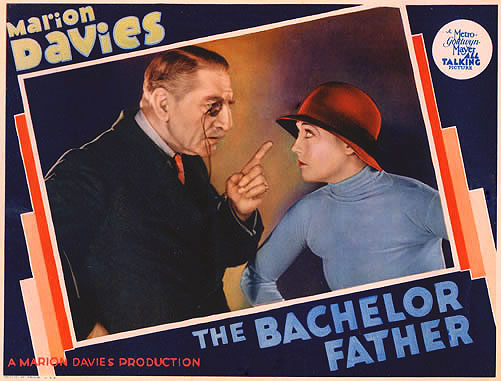 Smith’s film career began in silent films in England and Hollywood but it wasn’t until the advent of sound that he really made a splash in Hollywood. In 1928, he was cast as a lead in “Bachelor Father”, a new Broadway comedy, which became a huge success. Later when MGM purchased the film rights for their star Marion Davies, Smith was called on to reprise his role for the 1931 film. The rest is character actor history. 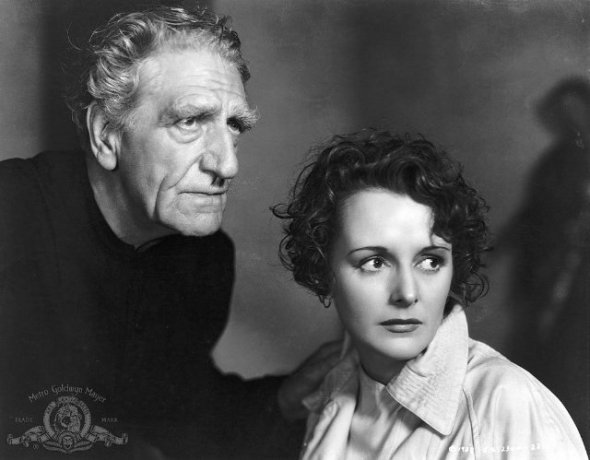 Sans ‘stache with Mary Astor in “The Hurricane”

At this point, Smith was in his late 60’s. At 6’4”, with bushy eyebrows, a long handle-bar mustache and deep, sonorous voice, Smith was an imposing figure and quickly became the epitome of what it meant to be an upright British gentleman. If you needed a somewhat gruff, sometimes lovable, older gentleman with a care worn face and English accent, Smith was your go to man. He was in great demand throughout the 30’s and 40’s appearing in more than 100 films. Noteworthy films in which he appeared include “Little Lord Fauntleroy”, “The Prisoner of Zenda”, “Queen Christina”, “The Hurricane”, and “The Four Feathers”. 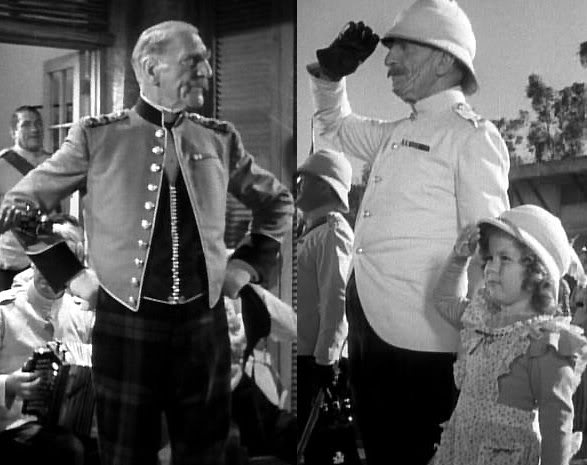 Smith never lost his love of cricket and formed the Hollywood Cricket Club in 1932, which still exists today. Members included many other prominent British actors including Boris Karloff, David Niven, Leslie Howard, Ronald Colman, and Laurence Olivier. Smith’s creation of the club and promotion of the game aided in creating a resurgence of the sport in California. He played for the club until the 40’s when poor health forced him to stop.

Smith worked up until the end of his life. After finishing filming “Little Women” in September of 1948 he was asked to appear in “That Forsyte Woman” starring Errol Flynn, Greer Garson, and Walter Pidgeon. Days before he was to appear for wardrobe tests in December, he came down with a cold that later became double pneumonia. Shortly after he died at the age of 85.

One thought on “Know Your Character Actor – C. Aubrey Smith”